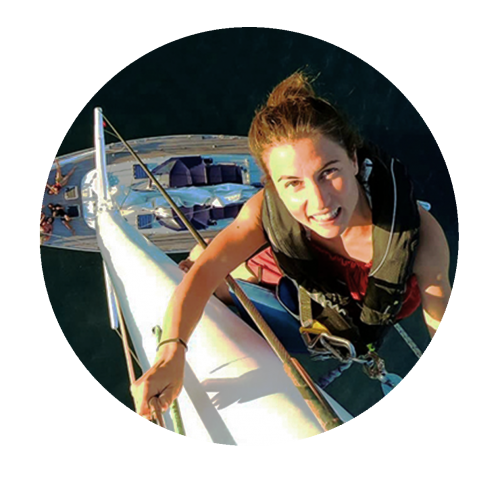 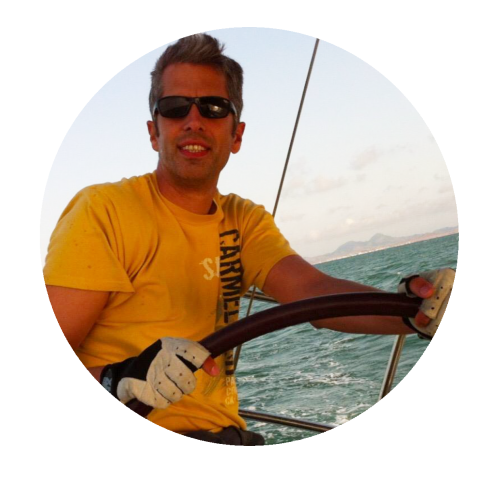 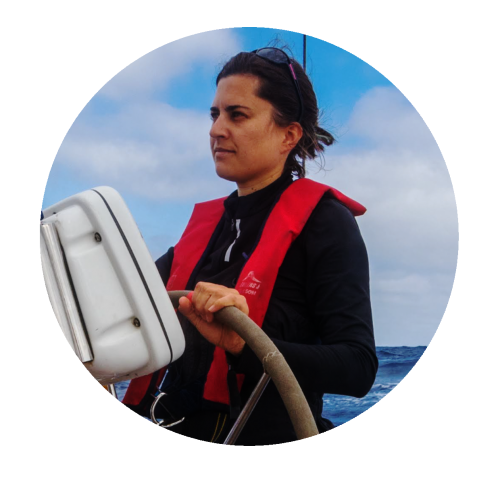 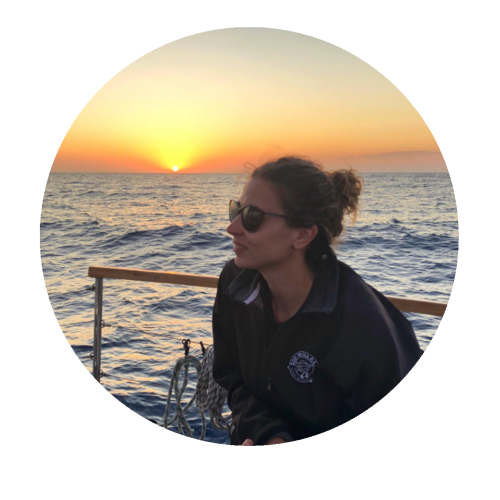 Lorem Ipsum is simply dummy text of the printing

There are many variations of passages of Lorem Ipsum

Where does it come from? Contrary to popular belief

Here are many variations of passages of Lorem Ipsum

First and only astronavigation crossing competing in flotilla and sailing more than 750 miles with sextant, almanac and nautical charts ...

How did this challenge begin?

Dare to be part of this adventure story?

Have you ever wondered how sailing was done before using GPS? Stella Oceani was born from the curiosity to know how to do it, how to understand it.

After a few years of sailing projects, Allende los Mares was looking for a sailboat that sailed in a traditional way, with sextant and without electronics.

“If at first the idea is not absurd, then there is no hope for it” Albert Einstein

Sailing Living Lab, always open to new projects, commits to ideas that add and contribute to combine nautical and technology, accepted the challenge.

Sailing Living Lab owns a sailboat, Allende los Mares was looking for a sailboat. Both blogs love to dream, perform and share. And voila!

The idea evolved very quickly. Thanks to the collaboration of many of the followers, what began as a shared journey of two nautical blogs is now a flotilla competition. [Know more]

We will compete, but not in speed. A new concept in sailing, we compete for the calculation of the geographical position, computing which sailboat is the most accurate when calculating its latitude and longitude with the help of the stars.

In January 2018, the first edition of this astronavigation competition called the "CAP" was held. It was a beautiful and demanding challenge to achieve.

José Luis CostaCrew member - Acrobat
My expectations have been exceeded by far. I have enjoyed the Sea, I have met wonderful people, and I have fully immersed myself in a flotilla ...and on top of that I have arrived safe to land and that is already amazing! 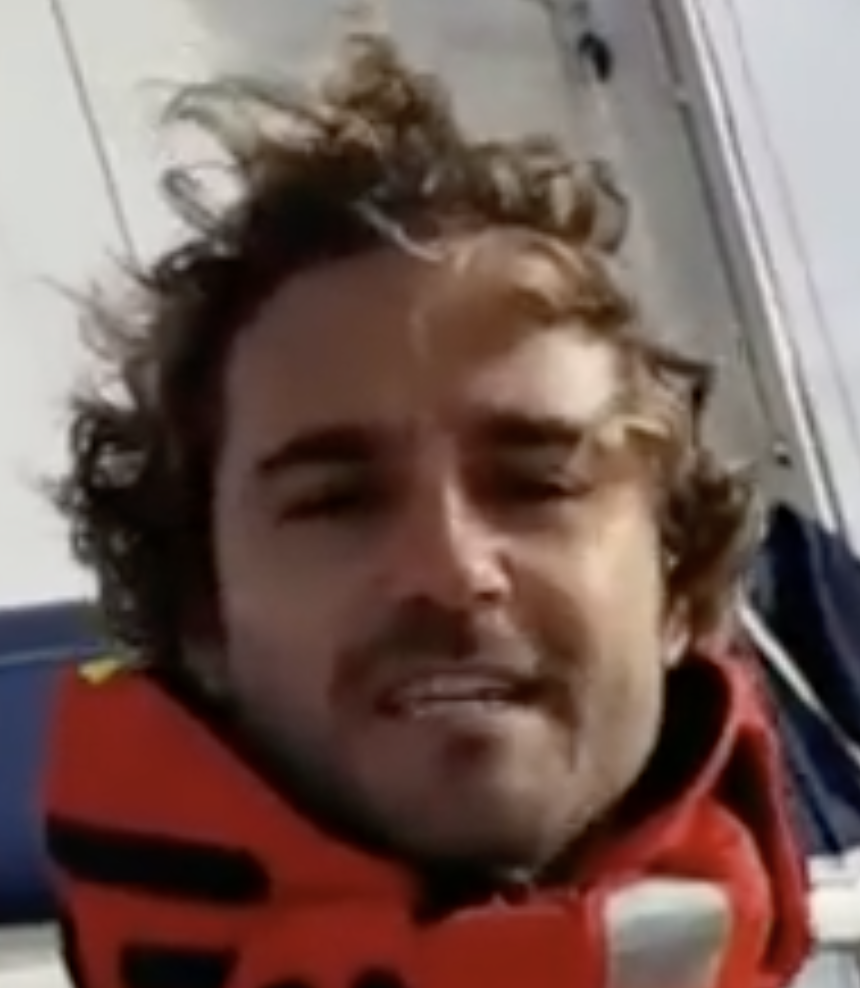 Alejandro RamosNavigator at Jibacoa. Cabo Mayor Sailing academy
Sailing participating in the CAP is a challenge. Learning to navigate with nautical charts, dead reckoning and sextant is pure seamanship. I loved participating and I would do it again.
Facundo LopintoCrew member of Jibacoa
The idea is magnificent, romantic, necessary and appetizing. A 10/10 to the organization, the atmosphere, the learning, and the excitement.
Pepe CorralPepe de Corral. Navigator
Previous
Next
Ancient sailors did not know how to position themselves precisely until the beginning of the 19th century.

They only knew its latitude thanks to the Pole Star or meridian. Until the end of the 18th century thanks to the stopwatch they could also know the longitude.

In 1750 the sextant appeared, used in both maritime and air navigation, until in the 80's, when GPS began to be used on board.

More than 200 years using this wonderful instrument, the sextant.

Do you dare to challenge yourself and navigate as they used to sail before?

If you want to participate, click on "I want to join" to fill in the registration form:

If after reading the rules you still have some doubts, visit the Frequently Asked Questions (FAQs) section where other questions are answered
FAQ's

Join us to receive upcoming news from Stella Oceani